4 Free Pieces of Design Software You Need to Know 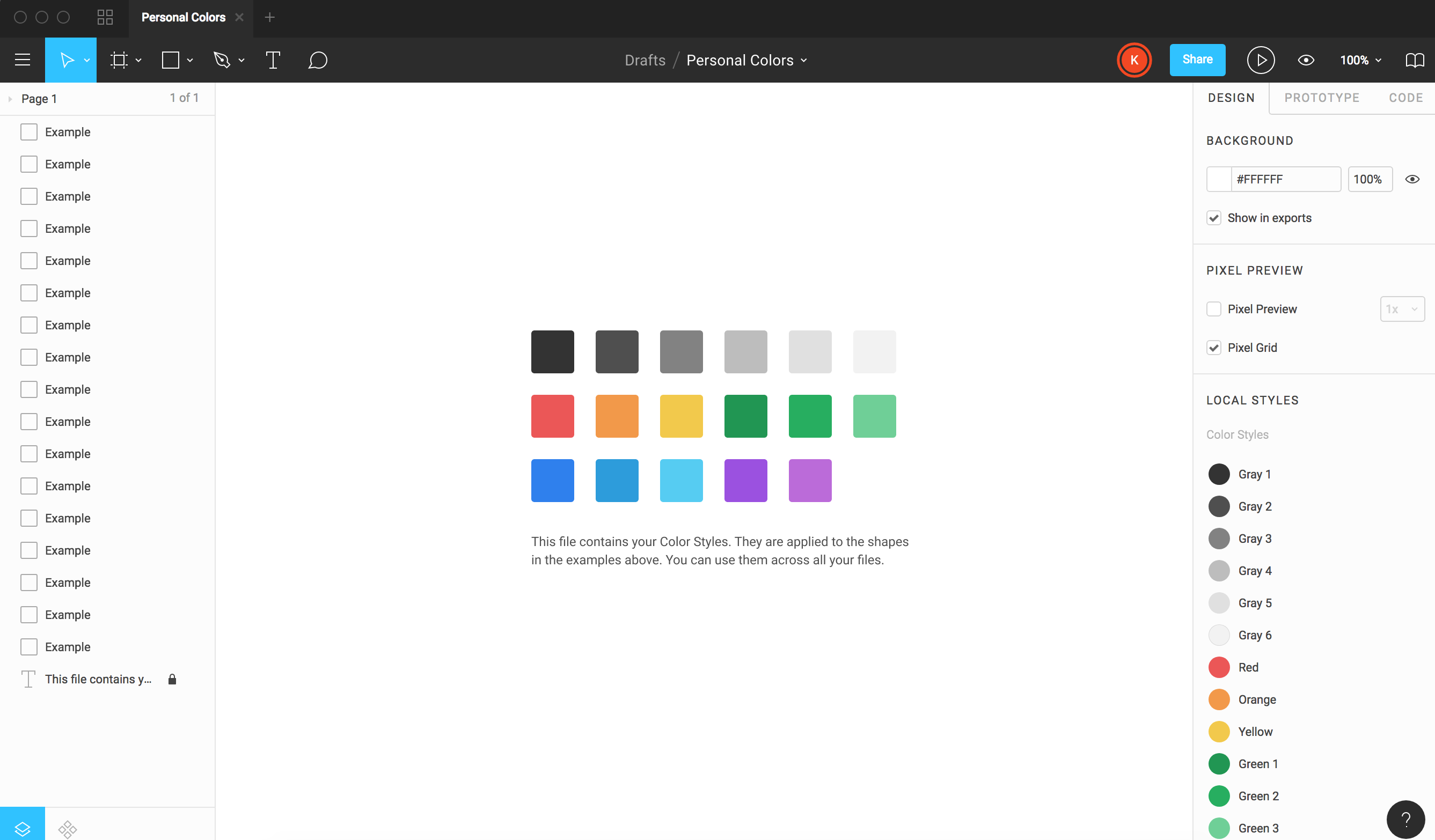 DESIGN SOFTWARE IS AN ESSENTIAL PIECE OF KIT, ONE THAT DOESN'T ALWAYS HAVE A BUDGET WHICH IS WHY WE'RE SHARING WITH YOU SOME FREE DESIGN SOFTWARE TO ADD TO YOUR BUSINESS.

Not everyone considers themselves a designer which means not everyone will have access to design software such as the Adobe Creative Clouds and their programmes such as Photoshop or Illustrator, but that doesn’t mean you can’t and shouldn’t design.

END_OF_DOCUMENT_TOKEN_TO_BE_REPLACED

The Mystery that is Snapchat Advertising

Snapchat haven’t had the easiest past few years with its features being copied by Facebook and Instagram and all of the negative attention surrounding the layout change of its Snapchat stories.

Despite all of this Snapchat is holding its own.

END_OF_DOCUMENT_TOKEN_TO_BE_REPLACED

VIRTUAL REALITY; IS IT THE FUTURE?

The difference between Virtual Reality and Augmented Reality is quite simple, in VR you can swim underwater with dolphins in a more immersive situation. With AR you can watch the dolphins jump out of your sink.

If you asked a group of people about Augmented Reality, you’d probably get some mixed reactions but the majority would be a positive; ‘Technology can only move forward.’ While that is accurate, I have to wonder if the introduction of widespread AR would really change the way we live our lives that much.

END_OF_DOCUMENT_TOKEN_TO_BE_REPLACED

We’ve all heard of Pinterest, we’ve probably all used Pinterest at some point, scrolling through all the images, better known as pins, whether it be looking for some healthy recipes, a new iPhone wallpaper or design inspiration for your upcoming redecorating project.

Pinterest is the perfect place to scroll, save for later and be inspired.

It is becoming increasingly popular year on year which begs the question, why aren’t more businesses using it as a form of marketing or advertising? Sure it will take longer to reap the benefits and it won’t lead to direct sales but that doesn’t mean it’s not a platform worth using.