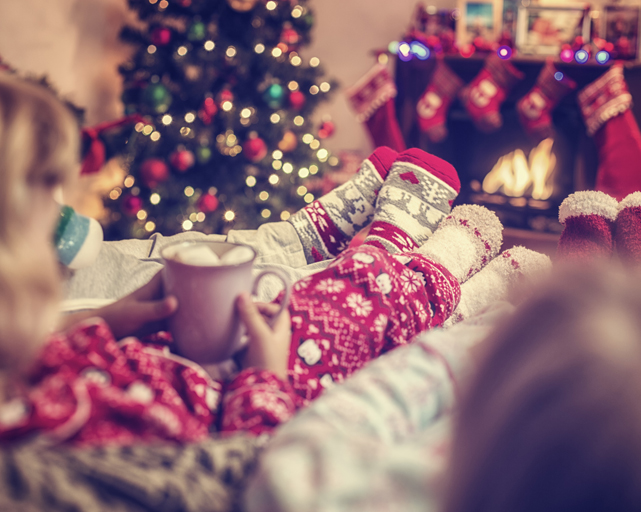 As I’ve mentioned before I used to work for television. Television is still the biggest mass media source, so the broadcasting schedule is a huge deal in any country during the festive season.

END_OF_DOCUMENT_TOKEN_TO_BE_REPLACED

Did Coca-Cola really give Father Christmas his Red Coat?

There are a lot of myths surrounding the origin of the colour of Father Christmas’ coat. Once upon a time, Father Christmas would be dressed from head to toe in green and looked very different then he does today.

The truth is that there was no real consistency for the jolly old fella, sometimes he would be tall and lean, other times he could look like a forest elf and sometimes he would even wear a tan coat! Most common sitings of Father Christmas before the 1920s consisted of a thin man with a long beard dressed head to toe in green, the colour of the forest. He was there to help the less fortunate and entertain children.

END_OF_DOCUMENT_TOKEN_TO_BE_REPLACED

So, it’s clear that I love waiting for the Christmas Adverts to come out and seeing how different brands have taken different angles to try and win the heart of the nation.

With Christmas only a weeks away I thought I’d do a round up of this seasons Christmas Adverts (if you haven’t seen them already and aren’t already fed up with them) take a look at them below!

Aldi released a teaser and a proper ad this year, the teaser which was a parody of the Coca-Cola advert was the first to drop, duping its audience into believing they were watching the Coca-Cola advert (many say it isn’t really Christmas until you’ve seen the Coca-Cola advert) when in fact, it was Kevin the Carrot in the front seat eliciting a great response from Coca-Cola themselves (check out our other article here to read more!)

END_OF_DOCUMENT_TOKEN_TO_BE_REPLACED 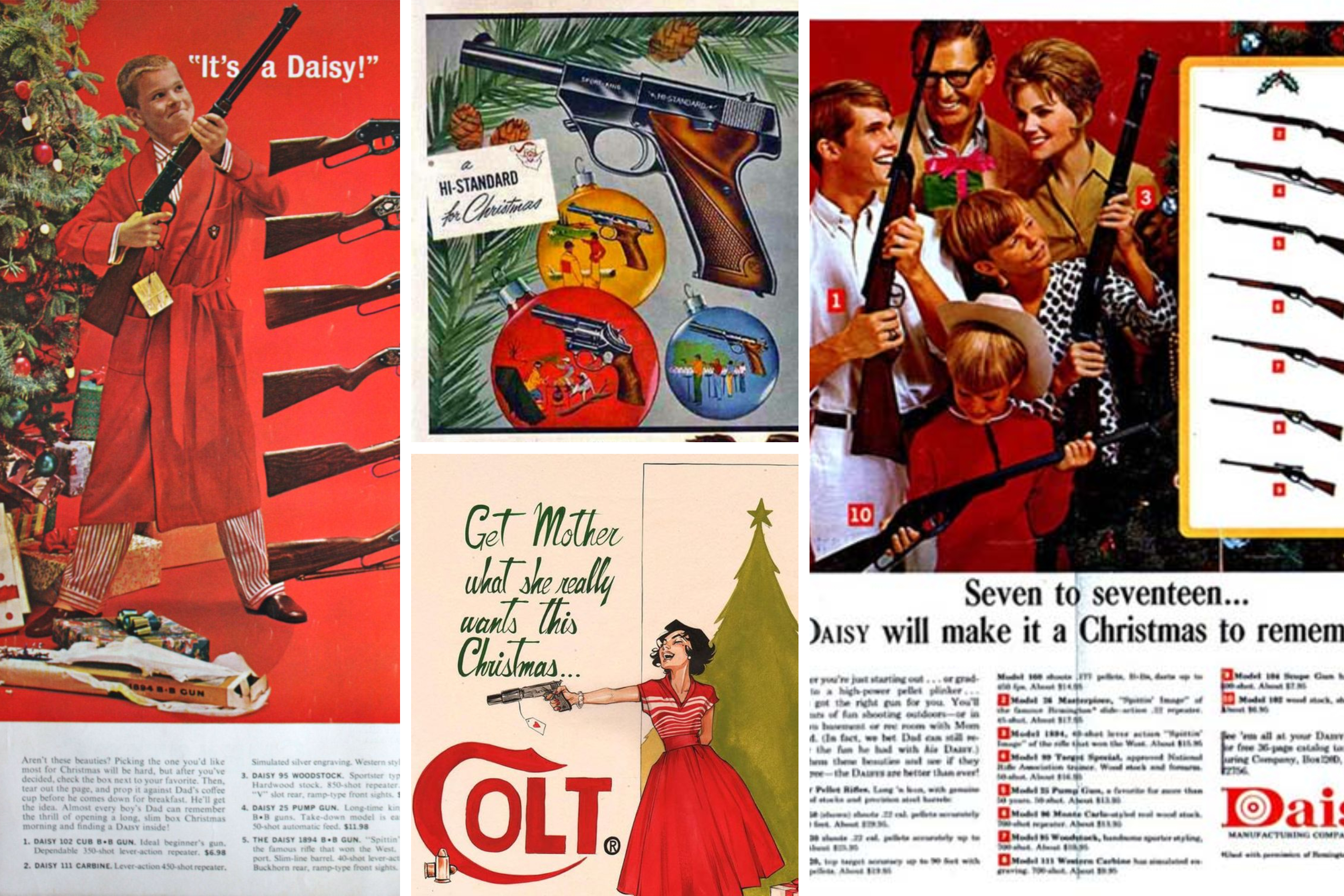 THE MOST EXCITING THING ABOUT MARKETING IS THAT IT CONSTANTLY CHANGES. WHAT MAKES PEOPLE FALL IN LOVE WITH A BRAND TODAY, MIGHT BE TERRIBLY INAPPROPRIATE IN TEN YEARS TIME, SO WE AS MARKETERS NEED TO CONSTANTLY EVOLVE AND REINVENT OURSELVES.

Christmas is near so we decided to look back and remember what marketing used to be like a few decades ago. Here is a small list of some ho-ho-horribly inappropriate vintage Christmas ads you definitely wouldn’t see around today!