At this point, everyone has heard of Ryan Reynolds and Hugh Jackman. The two actors once shared a scene in  X-Men in 2009 when Hugh Jackman's Wolverine brutally ended Ryan Reynolds' Deadpool, making it extremely difficult for Reynolds to get his own Deadpool Franchise off the ground.

Ever since there has been a ‘feud’ between the two of them, each going out of their way to try and be the one to have the last word, sharing videos and snarky comments on social media, unashamed to be brutal in a takedown.

END_OF_DOCUMENT_TOKEN_TO_BE_REPLACED

"What you call love was invented by guys like me, to sell nylons.” - Don Draper

I think I mentioned before that I am a huge MadMen fan and even though the show finished in 2015 it still remains one of the most critically acclaimed shows of the recent years.

The AMC drama is amazing on so many levels, storytelling, character development, outstanding acting, music, costumes, the spirit of the era described in so many details and the list goes on and on. But one of the very satisfying moments is always Don saving the day and sealing the deal with his amazing pitches.

END_OF_DOCUMENT_TOKEN_TO_BE_REPLACED

The Failure that was the Fyre Festival

Last month the Fyre documentary dropped on Netflix, reminding everyone of the all-around disaster that was the Fyre festival back in 2017.

Just in case you’ve been living under a rock and haven’t heard about it, let me explain. The Fyre festival was set up by Billy McFarland and it was to be a super exclusive festival costing up to $100,000 (£75,000) a ticket. There were to be yacht parties and VIP huts, huge headlining acts and supermodel after supermodel with 5-star meals. I guess if you’ve got the money to spend on one weekend it sounds like a festival goers dream.... Until it turned into their worst nightmare.

END_OF_DOCUMENT_TOKEN_TO_BE_REPLACED

SEO 101 - What You Need to Know About Site Audit 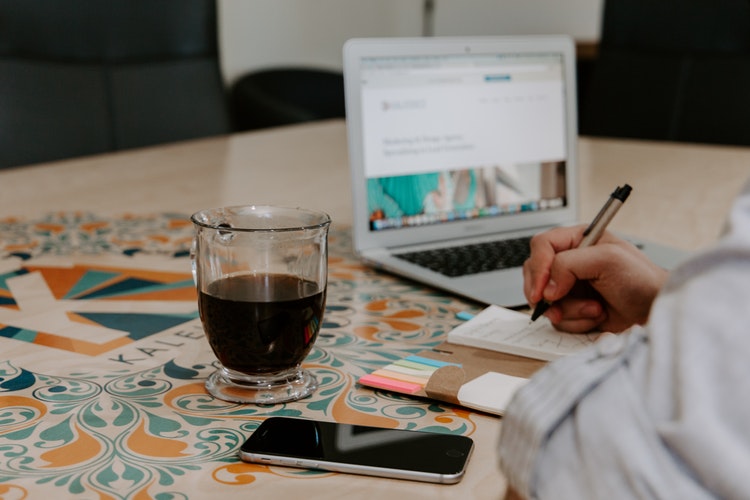 Last time in our SEO 101 series we had a brief overview of all the aspects of SEO, read more here and today we will take a look at the basics of site audit.

Newcomers to the world of SEO are often overwhelmed by many aspects of the job and rarely know where to start. While keyword research (look out for our next blog to find out more)  is always a good place to start, we should never underestimate the importance of a correctly conducted site audit.

END_OF_DOCUMENT_TOKEN_TO_BE_REPLACED

Love honey is a British, award-winning, online adult sex toy retailer. The specialists in adult pleasure were honoured with the Queens Awards for Enterprise in 2016 for boosting international trade.

Most recently they have announced another great year with a double-digit increase in sales as it appears more and more people are willing to get a little more adventurous. END_OF_DOCUMENT_TOKEN_TO_BE_REPLACED
All posts