A motivated creative marketer, who has extensive experience working within the financial services industry for some the UK’s leading pension, advisory and investor service businesses.

IN THIS ARTICLE WE EXPLORE THE POSSIBLE EVOLUTION OF THE ICO MARKET AND HOW ICO MARKETING WILL NEED TO RISE TO THE CHALLENGE.

In 2017 $4.6 billion (US Dollars) of start-up capital was raised via ICO and as a result, the ICO has undoubtedly arrived as a powerful form of Crowdfunding; although a step apart from the mainstream Crowdfunding platforms.

END_OF_DOCUMENT_TOKEN_TO_BE_REPLACED

From Pay Per Click to Display, video and sponsored posts, remarketing and email, there are a growing number of affordable and attractive options for businesses to promote themselves online.

Digital advertising reaches across platforms and devices and if managed correctly, it can drive leads, conversions and sales.

Analytics and measurement tools enable advertisers to gain greater insight into their advertising effectiveness than could ever be achieved by traditional methods.

END_OF_DOCUMENT_TOKEN_TO_BE_REPLACED

The influence of social media over brands and their relationships with their customers and clients has been debated for sometime.

We can all think of examples of when social media has been managed well, for example Dutch airline KLM have implanted social media at the heart of their business, equally when it is poorly managed it can damage a brand.

So what are the opportunities for companies on social media:

END_OF_DOCUMENT_TOKEN_TO_BE_REPLACED

Because Colour is Everything

Subtle and impactful is probably the best way to describe this mid-nineties Ariel advert. It pointedly gets the advertisers message across about the importance of colour, and as a result it has become a well-known advertising classic.

The clever use of flags adds texture to its message regarding identity, history, psyche andpower. In fact, flags can maybe be considered the origin of all branding, and indeed today contemporary branding tries to bring the succinct visual messaging of flags to corporate brands.

It’s not news to anyone that colour can have pronounced psychological effects on people and as such colour plays a vital role in developing the visual voice of a brand.

END_OF_DOCUMENT_TOKEN_TO_BE_REPLACED

Facebook is an era defining company and it could be said that the 2.07 billion monthly active users are the Facebook generation. A generation typified by a desire to engage with and to be engaged by others.

A  generation where 50% of users aged between 18-24 log on as soon as they wake up  (Source: The Social Skinny). A generation who on average spend 20 minutes on  the site each time they log on (Source:  Info Docket). A generation not to be ignored by those looking to promote their  business.

It is not luck that Facebook is so compelling for users, it’s algorithm is designed to make it as compelling as possible and as such Facebook favours relevant creative content.

END_OF_DOCUMENT_TOKEN_TO_BE_REPLACED 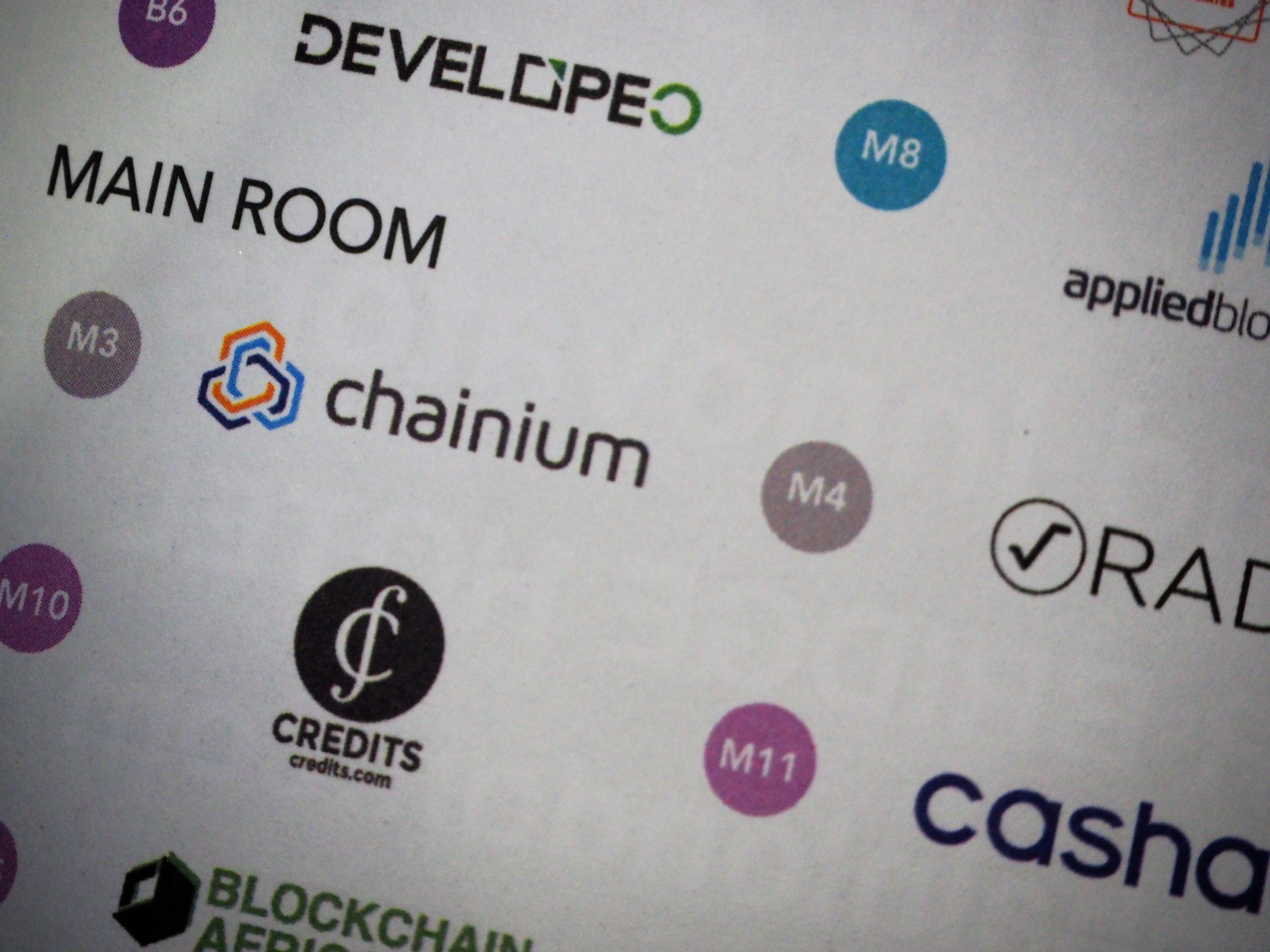 Blockchain technology is transforming the world we live in and whether you noticed it or not we are living through a technological revolution; a period of change akin to the internet revolution of the 90s.

If you don’t know much about blockchain tech, watch what Mike Schwartz has to say about it.

END_OF_DOCUMENT_TOKEN_TO_BE_REPLACED

The history of Santa Claus dates back hundreds of years and during this time he has been portrayed in numerous ways. He has been drawn tall and short, fat and gaunt, kindly and frightening.

He has been drawn wearing many colours: brown, blue, green and many years before Coca Cola even existed, St Nick was pictured wearing scarlett. END_OF_DOCUMENT_TOKEN_TO_BE_REPLACED
All posts