The trio of design: The Adobe suite

The holy trinity of design software. The Adobe Suite is extremely powerful. With these tips from a magical guru (not me), we can extract more value from these powerful tools. The tools we will be focusing on today will be Adobe Photoshop, Adobe Illustrator, and Adobe InDesign. But whats the difference?

END_OF_DOCUMENT_TOKEN_TO_BE_REPLACED

According to a survey conducted last year, internet users are now spending an average of almost 2 and a half hours on social media EVERY SINGLE DAY. That's over 16 hours a week!

END_OF_DOCUMENT_TOKEN_TO_BE_REPLACED

5 Tips to Shake Off Writers Block - A Copy Writer's Guide 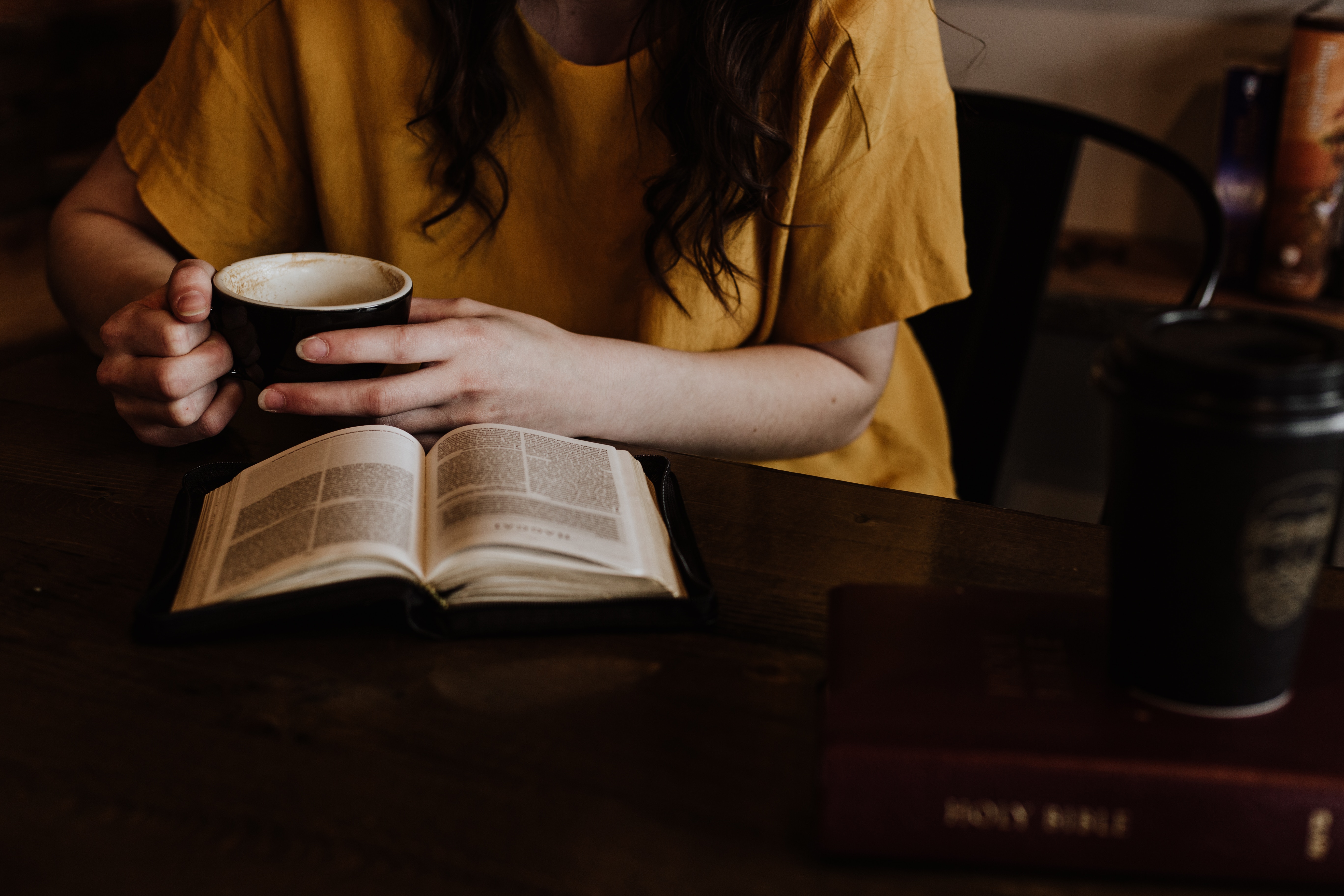 A GREAT WRITER STRUGGLING WITH SELF-DOUBT AND WAYS TO PUT IDEAS ON PAPER - THIS IS WHAT WE CALL WRITER'S BLOCK.

And just after I write this very sentence - I stop and stare into nothingness for a couple of minutes, then start scrolling my LinkedIn feed, which is modern workplace equivalent of opening and staring into a fridge - because I’m not sure what to write next.

Writer's block is not something only great writers get, it is very common for mere mortals like you and me to suffer with it too - writer's block. No matter how good your copywriting is, there will be days when your creativity is blocked and there seems like there is nothing you can do to shake the block off.

END_OF_DOCUMENT_TOKEN_TO_BE_REPLACED

The Challenges of Learning SEO

When I first transferred from the world of television to the world of marketing, I imagined myself to be something like Don Draper, or at least Peggy from later seasons -  writing great copy and drinking spirits.

However, as it is not the 1960’s any more I found myself surrounded with an overwhelming number of acronyms - PPC, CPC, SEO, DA, UX, SERP  and so on. So, just like Peggy, I decided to enter the brave new world and feed the beast.

My learning curve of SEO and digital marketing, in general, consisted of three main stages: First I had to learn how to use the tools - pass Google Analytics Individual Qualification; get all the certificates for AdWords; learn the basics of SEO and even though I got all these certificates within a month or two, this was only the beginning. Yes, I knew where to find reports and how to set up campaigns but had very little idea of what those reports actually meant.